Hong Kong: Voices of the People

Essays and Other Expressions

Human Rights in China invites the people of Hong Kong who have experienced—participated in or observed—the Umbrella Movement to send us short personal essays, poetry, journal entries, short video messages, or photographs.

The submissions will be posted in a special “Hong Kong: Voices of the People” section of our website.

A striking aspect of the movement—in addition to the clarity of the protest demands and the discipline and civility among the protesters—is the great display of creativity in visual and linguistic forms. We hope that this project will bring out the many, many personal stories still waiting to be told.

Voices of the People 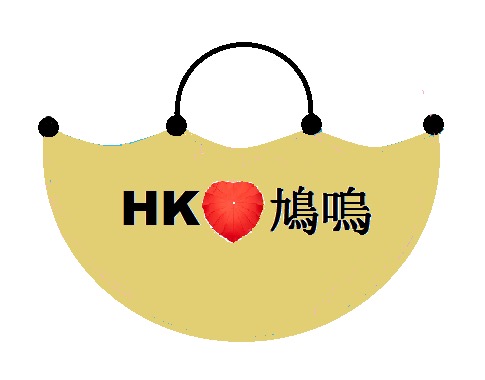 “Democracy” may be more than just one-person, one-vote to elect the top leaders. What is more important is equality and mutual respect. That is, treat everyone—and their opinions—equally and with respect.

Every one of us has our own experiences, like every country has its own history. These experiences ultimately shape our thinking and character, which of course includes political opinions.

A Witness in Hong Kong
by Melissa Karmen Lee 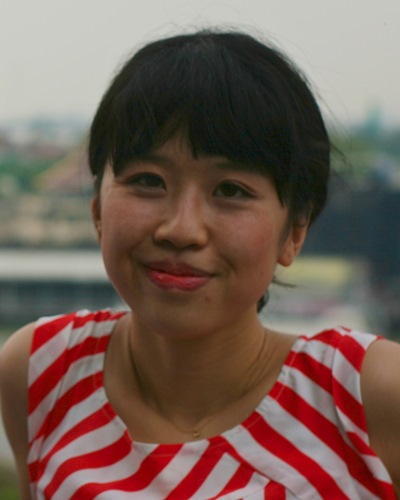 I see that the top ten percent of my students are the most active in organizing activities: they politely email me to ask permission to boycott my classes; they repurpose the lyrics and music of Bob Dylan, “Les Misérables” the musical, and John Lennon to emphasize their message; and they build social media platforms such as the Stand by You: Add Oil Machine to channel messages of support from around the world, including, recently, the one from the Japanese novelist Haruki Murakami: “A world without walls can be created in the quiet but sustained effort to keep on singing, to keep on telling stories, stories about a better and freer world to come, without losing heart.” I feel that a new generation of Hong Kong people has finally claimed Hong Kong for their own.

“To Myself of September 28”
by Kitty Ho

Ever since you were little, you’ve been scared of crowds and death. . . .

You once said that Hong Kongers were practical, that Occupy Central would fall apart as soon as a few mosquitos started biting the protesters, and that they’d begin to slip away after heading to the bathroom. You were wrong. You were thoroughly wrong. 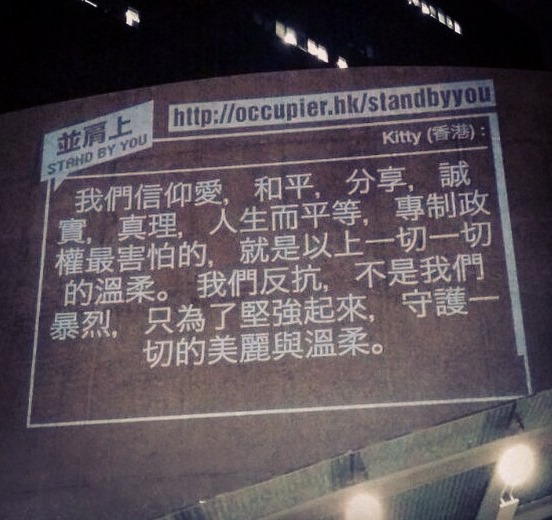 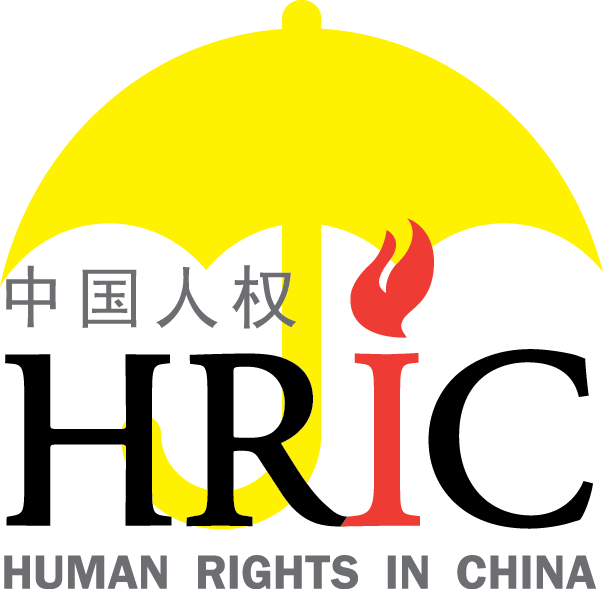 Events Around the World

Occupy Central with Love and Peace